Astrocytomas are the most common kind of glioma, a tumor arising from glial cells, the cells making up the brain’s supportive tissue. The astrocytoma is named for the kind of glial cell (called an astrocyte). Half of all primary brain tumors are glial cell tumors, and three quarters of gliomas are astrocytomas.36

Astrocytomas can be “low-grade” or slow-growing tumors; their symptoms develop over an extended period of time. Representing approximately 10 to 15 percent of all gliomas, they generally are found in young patients and have a more favorable prognosis. Unfortunately, low-grade astrocytomas also occur less frequently than their malignant, high-grade counterparts.

The initial symptoms of brain tumors, such as headache and nausea, usually are the result of increased intracranial pressure caused by the bulk of the tumor or a backup of the cerebrospinal fluid that surrounds the brain and spinal cord.

Depending on the location of the mass, gliomas may cause

Imaging studies are the key component in the diagnosis of gliomas. Currently, Magnetic Resonance imaging (MRI) is the best available imaging modality. Computed Tomography (CT) scans also are used. For either study, an agent that provides contrast in the image is administered intravenously so neurosurgeons can visualize the tumor against the normal brain in the background.

In some cases, surgeons may employ an MRI scan with frameless stereotactic guidance for preoperative planning purposes. For this study, a high resolution contrast MRI is performed, sometimes requiring that special markers (called fiducials) be placed on the patient’s scalp.

The MRI scan is processed by a computer, and a three dimensional brain model is constructed. This can be used in the operating room to minimize the size of the surgical exposure, maximize tumor removal, and minimize injury to the surrounding brain.

Surgery for gliomas involves the resection of the tumor to decrease the pressure it exerts. For most gliomas, however, surgery will not provide a cure by itself. When a tumor is removed, it can be examined under a microscope to provide an accurate diagnosis so the next steps in treatment, which may include radiation therapy or chemotherapy, can be determined.

In addition, some smaller tumors may be treated effectively with Stereotactic Radiosurgery, which involves the use of a highly focused beam of radiation to target the cancer cells specifically and leave the surrounding brain unaffected.

The choice of treatment usually is made based on the grade of the tumor, which is a measure of the tumor’s malignancy. Many low-grade tumors eventually will evolve into higher-grade ones. This evolution to more malignant forms is the most common cause of death in patients with low-grade astrocytomas. 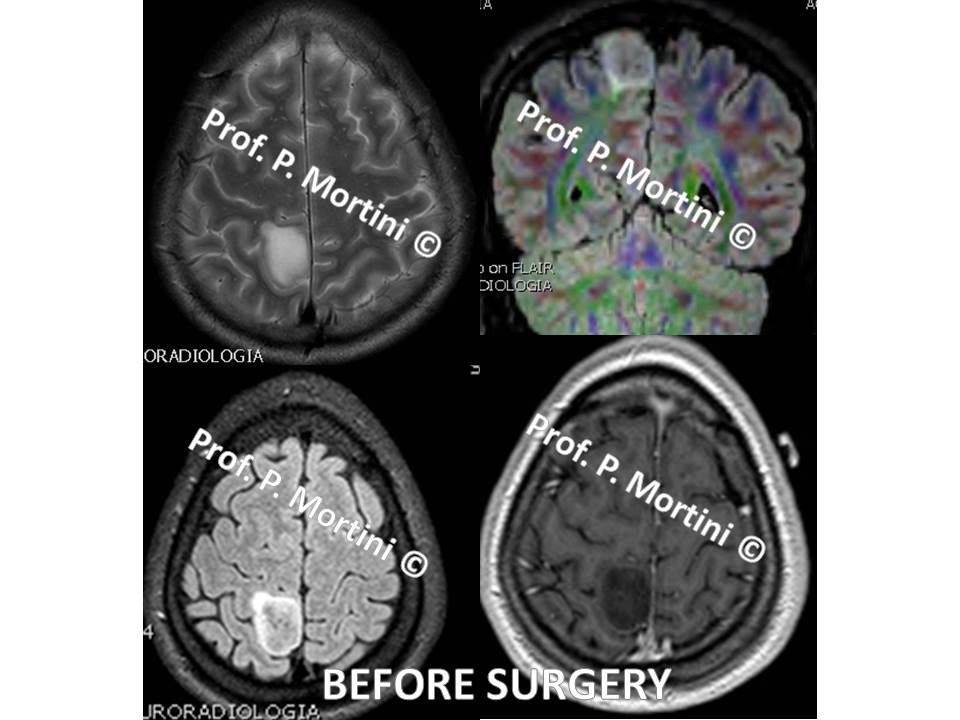 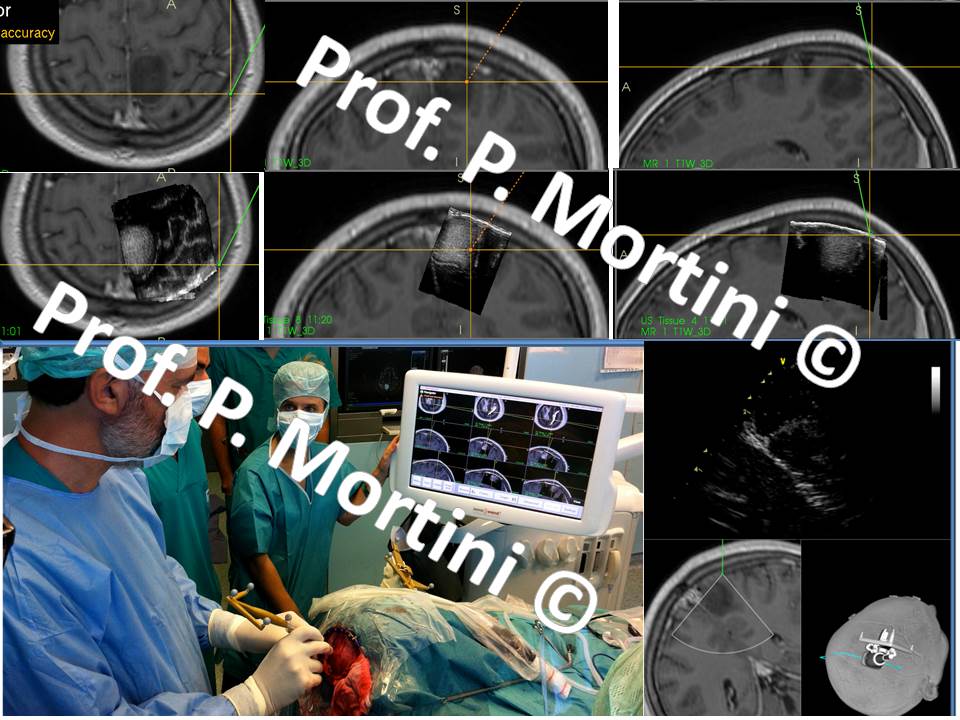 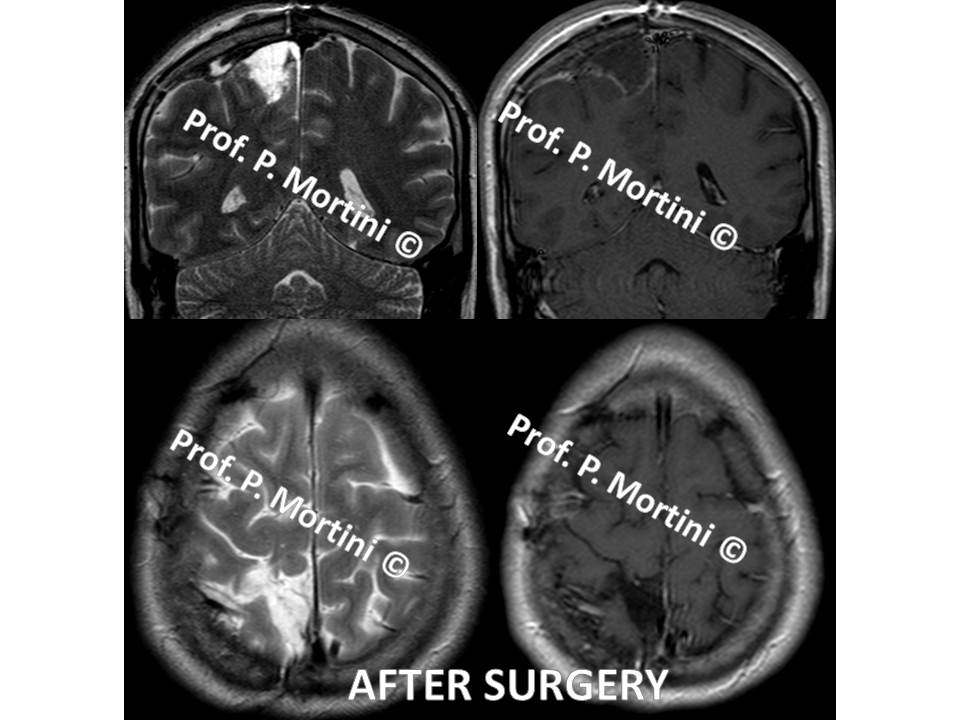